What’s as American as baseball and apple pie? It’s these 5 iconic buildings that are recognizable the world over! 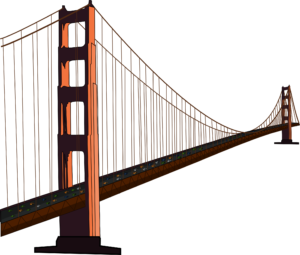 Called the “most beautiful, certainly the most photographed, bridge in the world” by Frommers, this San Francisco bridge opened in 1937. Spanning 4,200 feet, it is one of the longest suspension bridges in the world, and was declared “one of the Wonders of the Modern World” by The American Society of Civil Engineers.

The United States Capitol is home to the United States Congress. The building was designed by Dr. William Thornton (1759 –1828), a British-American physician, inventor, painter and architect. Amazingly, he submitted a late entry into the design competition proposed by Thomas Jefferson – and won! Construction was completed by 1800.

Opened in 1922 to honor Abraham Lincoln, the 16th President of the United States. The Lincoln statue was carved by the Piccalilli Brothers: an entire family (father and six sons) of renowned marble carvers originally from Tuscany, Italy who settled in New York City. Approximately 6 million people visit the memorial annually. In 2007, it ranked 7th on the List of America’s Favorite Architecture by the American Institute of Architects.

Many architects consider this 1930 Art Deco building to be one of the finest buildings in New York City. In 2007, it ranked 9th on the List of America’s Favorite Architecture by the American Institute of Architects. Although it has a steel frame, it’s actually the tallest brick building in the world. 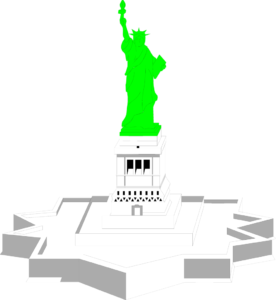 This 150-foot tall torch-bearer has greeted newcomers to the New York harbor since 1884. The statue was a gift from France to commemorate the centennial anniversary of the Declaration of Independence. Many believed that the mother of the French sculptor was the model of the statue. 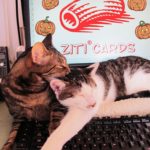 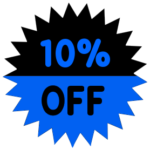 Save 10% On All Business Christmas Cards Now! 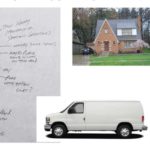 Can’t Find a Card You Love? Customize Your Own! 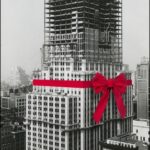 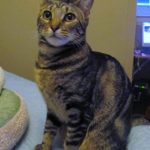