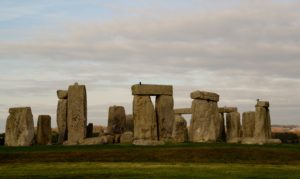 All across the globe, ancient structures inspire thought and awe among the tourists, scholars, and archaeologists who visit them each year. While the origins of most are known, some of the oldest examples of architecture remain as modern mysteries.

Puma Punku – Dating back to 600 A.D., Puma Punku in South America has perplexed construction experts and archaeologists for centuries. These stone structures show no signs of chisel marks, yet they demonstrate notching and interlocking techniques in advanced geometric forms. 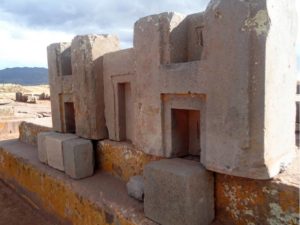 Nazca Lines – Created in 500 B.C., these massive Peruvian geoglyphs depict human, animal, and geometric forms. They were likely formed using basic tools, but they can only be seen from aerial views, making us wonder whether they were created for astronomical, cosmological, or religious purposes. 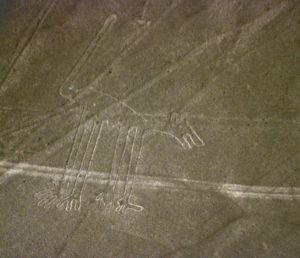 Stonehenge –The stone circle of Stonehenge in England dates back to 3000 – 2000 B.C. Constructed from stones that weigh as many as 26 tons each, experts still question how it was built and what exactly it was used for.

Great Pyramid of Giza – Completed in 2560 B.C., the Great Pyramid of Giza stands as one of the most iconic structures on earth. Theorized by some to have served as an ancient power plant, the fact that there are no known records of how or why it was built continues to awe and amaze. 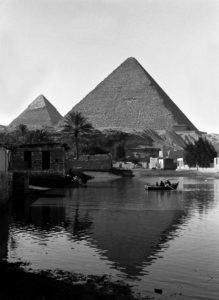 Ancient structures and modern architecture have inspired many of the Christmas cards at Ziti Cards. Check out our holiday cards for architects, construction workers, and engineers now!

Ziti Cards has been merrily creating customized holiday cards for 10 years, including an exclusive line of Christmas cards for 8 different businesses and industries. See our Architecture Christmas Cards here. 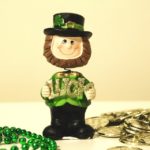 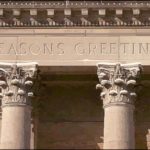 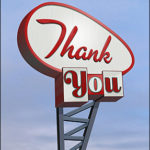 Thank You for a Great Year! 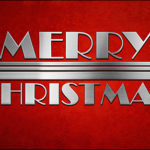