3 Modern Engineering Wonders Around the World

There are always new inventions, creations, and concepts that make us think WOW, but then there are some that seem to defy possibility altogether. In just the last 15 years, these three modern marvels have stunned and amazed people around the world, making us realize that even the seemingly impossible can become reality. 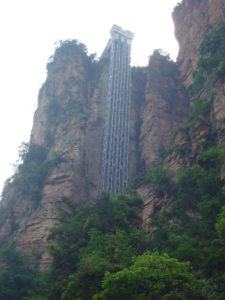 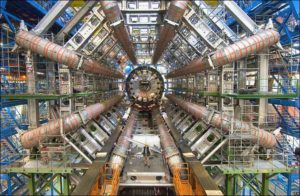 The Large Hadron Collider – The LHC in Geneva, Switzerland has transformed the way the world studies, experiments, and makes advancements in the science of physics. Finished in 2008, this particle-energy accelerator measures over 574 feet long, is buried 328 feet below ground, and has a temperature of -271.3 degrees Celsius, making it one of the coldest places on Earth. 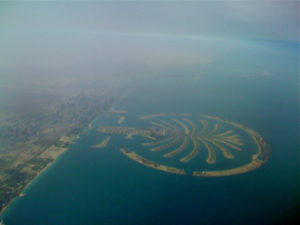 Palm Islands – Just off the coast of Dubai are the Palm Islands – a series of manmade islands completed in 2014 that, from an aerial view, form the unmistakable shape of a palm tree. The islands were built entirely from rocks and sand, and they add 320 miles of beachfront land to the Dubai coastline. 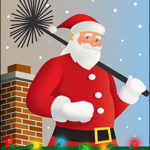 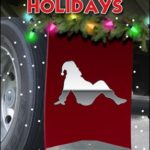 Enjoy a Laugh With These 5 Funny Ziti Cards! 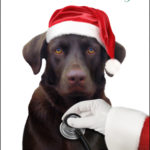 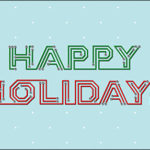