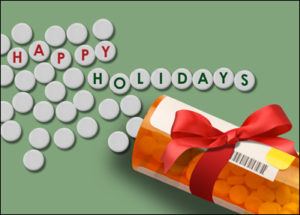 There are some well-known celebrities in Hollywood who prove that you can’t judge a book by its cover. Though they’re best known for playing comedic roles, these 3 famous stars have advanced medical degrees! 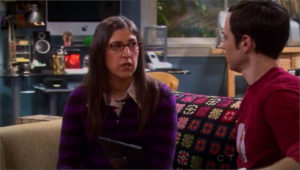 As a child actor in the early ‘90s, Mayim Bialik became a household name as TV’s Blossom. 20 years later, she joined the cast of the hugely successful Big Bang Theory as the quirky and super-smart Dr. Amy Farrah Fowler, but not before earning her PhD in neuroscience from UCLA. Unlike other actors who play doctors on TV, when she learns her lines, she really knows what she’s talking about! 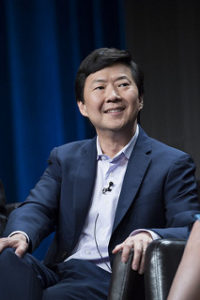 Perhaps most-loved for his portrayal of the weird and wild Mr. Chow from The Hangover, Ken Jeong made a living as a licensed MD before he made a name for himself in Hollywood. Jeong earned his degree from the University of North Carolina at Chapel Hill and went on to complete his residency in New Orleans, where he discovered his love and talent for stand-up comedy. He remains a licensed medical doctor in the state of California. 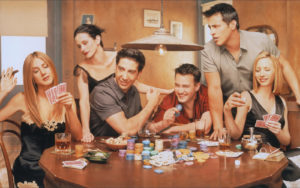 As “Smelly Cat” songwriter Phoebe Buffay on Friends, Lisa Kudrow stole our hearts with her free-spirited sense of style, carefree attitude, and irresistible sense of humor. Before she took to acting full time, she earned her degree in psychobiology from the well-respected and highly selective Vassar College.

Ziti Cards has been creating holiday cards for doctors, nurses, and medical professionals for the past 10 years. Check out our Pharmacy Christmas Card and other medical cards here! 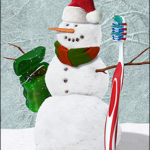 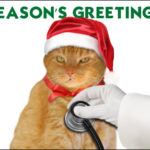 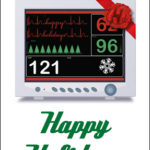 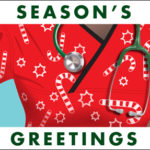 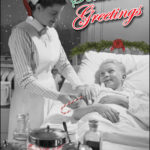